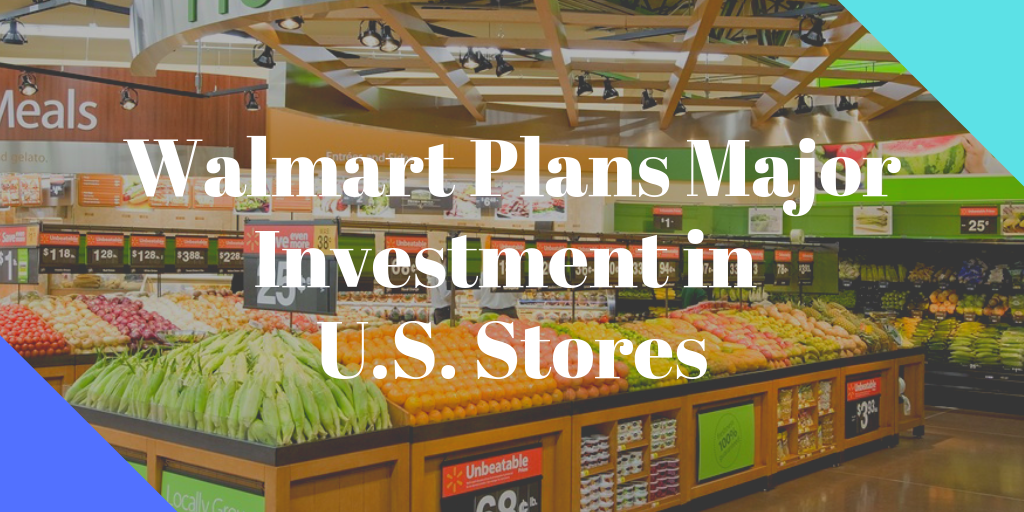 Walmart will invest in store upgrades in over 20 states across the U.S. in 2019. In addition to remodels, it plans to expand its free grocery pickup option and delivery options, as well as add online order pickup towers, its FAST product unloading system and autonomous floor scrubbers.

“We want to provide a great shopping experience by investing in our stores and introducing new services that save time and money,” said the Walmart regional general manager for Arizona. “This investment demonstrates our commitment to our customers [and] our confidence in our associates,” reported AZFamily.com (April 10).

Store investments across the country include: