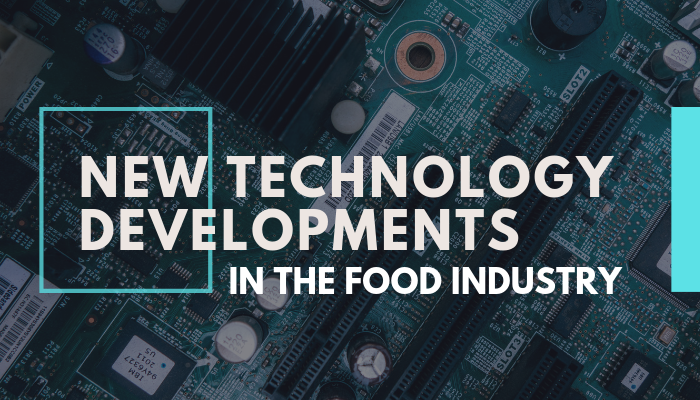 The food business is getting even more high-tech.

Fast food chains are looking to deploy cameras recognizing license plates in drive-thrus to identify customers, personalize digital menus and speed up sales, reported The Business Journals (July 10). Starbucks trialed a system like this in Korea in 2018, with customers who pre-registered their cars and U.S. chains took note.

Several drive-thrus in the U.S. and Canada trialed license plate recognition (LPR) technology, according to startup 5Thru, which expected to sign its first major contract by the end of next year.

For retailers, LPR could help identify repeat customers, allowing companies to link a specific car with that person's credit card and order history. Loyalty program members or restaurant app users could add their license plate to their existing profile; positioned cameras in drive-thru lanes could then take photos of the plates and software could determine whether it belonged to a known customer.

5Thru CEO Daniel McCann said this technology reduced order time, helping restaurants process around an extra 30 cars a day. Additionally, McCann noted the system improves upselling by recommending items based on a customer's past orders, the weather and how busy a store's kitchen is.

In March, McDonald's bought machine-learning startup Dynamic Yield, which specializes in "decision logic," to help make smart food and add-on suggestions to drive-thru customers. Drivers would see tailored options on digital menus, based on factors including time of day and selection, according to the company.

In 2017, KFC partnered with Chinese search engine Baidu to develop a facial recognition tool to predict someone's order based on "age and mood," and recommend a meal.

Jason Spielfogel, director of product management at security company Identiv, and John Chigos, founder of PlateSmart Technologies, said the number of inquiries from retailers about LPR was growing, although nothing has been deployed at scale yet.

Additionally, AT&T received numerous requests from fast-food chains looking to deploy technologies such as facial recognition and LPR via its 5G networks. "We are at the advent of these capabilities," said Michael Colaneri, VP of retail and restaurants at AT&T, though "nobody has quite pulled it all off."

The companies will deploy one autonomous van in summer 2019 to serve customers near the company's Olmos Park, TX, location. To test the self-driving technology, H-E-B will source one Autonomous Delivery Vehicle (ADV) from Udelv. The ADV has climate-controlled compartments that can hold multiple orders of fresh, frozen and dry goods, and can travel at city street and highway speeds. At first, the vehicle will be manned before transitioning to a fully autonomous service.

The trial is part of the company's efforts to integrate more technology-based services into its digital lineup. Along with Favor, an on-demand delivery service, H-E-B is expanding e-commerce offerings such as H-E-B Curbside and H-E-B Home Delivery, which are expected to be at over 200 locations by the end of 2019, as well as H-E-B Go, a mobile solution allowing people to scan and pay for their items with their phones.