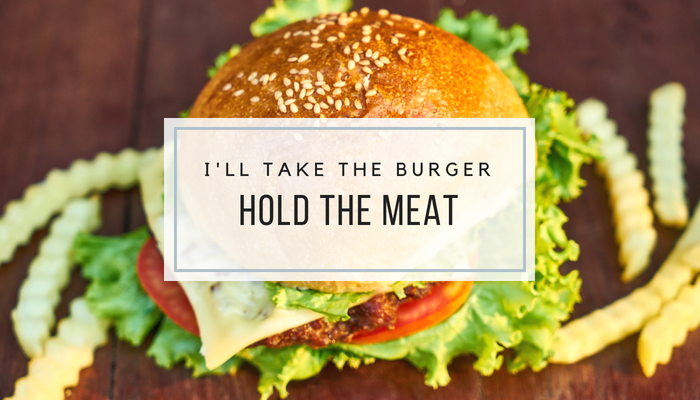 Plant-based proteins are one of the hottest topics in the food industry right now, as many consumers try to limit their traditional meat intake for environmental or health reasons. One of the most important distinctions to make, though, is that it is not just vegans who are looking for meat alternatives. Many omnivores are buying meatless meats too, as the impact of meat production and consumption has been a much-covered topic in the past few years.

One such study published in Science found the adoption of plant-based diets in the U.S. could cut food emissions by between 61% to 73%, and the worldwide adoption of vegan eating would reduce global agricultural land by around 3.1 billion hectares, or almost three quarters, reported Newsweek (June 1). The researchers noted even cutting down on animal products by half worldwide and not buying from high-impact producers would achieve 73% of the reduction in emissions of an entirely plant-based diet.

Consumers of all demographics are beginning to take note of this, particularly in restaurants. Plant-based proteins saw 19% growth in cases shipped from broadline foodservice distributors to independent and micro-chain restaurant operators in the year ending March 2018 compared to the same period a year ago, according to The NPD Group. The firm found 60% of U.S. consumers want to get more protein in their diets and 14% regularly use plant-based alternatives such as almond milk, tofu, and veggie burgers. However, the heaviest users are those who are more likely to be on a diet or to have a medical condition, and consumers who tend to think of food as fuel, are more convenience-oriented than others and less confident in their cooking skills.

Beef alternatives make up 44% of the plant-based categories being shipped and are the primary contributor to the total category's growth. Unsurprisingly, burgers are the largest beef alternative category, but products like meatless meatballs have outpaced burgers and all other plant-based protein formats in terms of growth. Burgers and other dishes traditionally made with ground meat have always been the most popular choices for plant-based protein recipes, probably for their ease at disguising different tastes and textures, and this new movement into plant-based meats that look and taste like animal-based meats is no different.

Two of the most prominent companies in the space are Impossible Foods and Beyond Meat, both of which have their own meatless burger and other products meant to mimic the taste and feel of ground beef. Both brands have been rapidly expanding to increase their offerings and launch their products in more markets. This year alone Impossible Foods launched its burger at Houlihan's, White Castle, Fatburger, and Wahlburgers. It also received kosher certification for its Oakland, CA, manufacturing facility and raised an additional $114 million in funding. Beyond Meat made plans to expand availability across six continents and open a research and development center at its headquarters, added Beyond Sausage to its offerings, and launched at TGI Friday's restaurants.

It is likely there will be even more plant-based food companies launching the next few years, and it won't be long before even more innovation will be necessary to compete in the space.

DoorDash Gets into Retail

DoorDash is trying its hand at convenience stores.

On July 31, CDC reported 396 people from 34 states had fallen ill with salmonella, with 59 people hospitalized.