Jan 8, 2018
How Will Nacho Fries Affect the Potato Supply?
By Chris Campbell 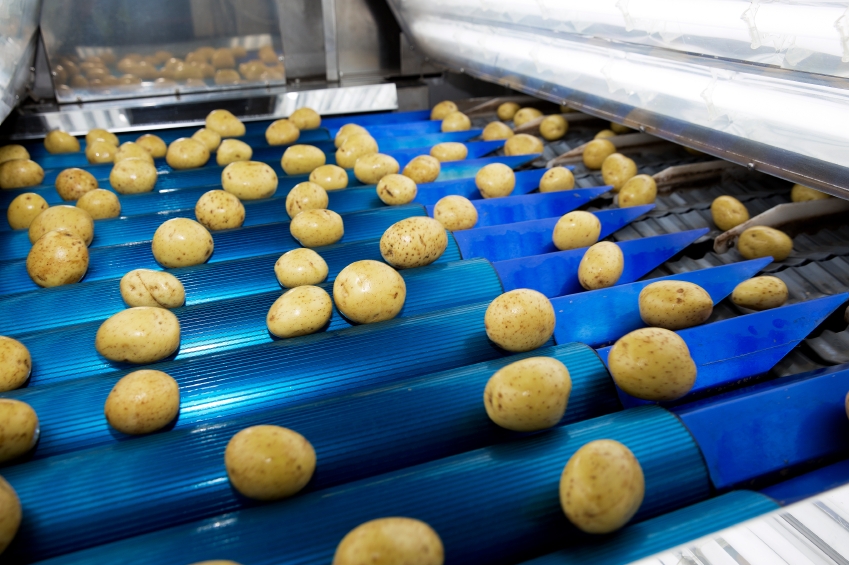 When ordering tacos from a foodservice outlet, the last thing you might expect would be this phrase: "Would you like fries with that?"

Yet, on Jan. 25, across the nation, diners at Taco Bell will be presented with that question when the chain launches Nacho Fries. However, at the Food Institute, another question is on our minds: how will this affect the prices of French fries for the industry?

Let's do some quick math: if each of Taco Bell's approximately 6,600 units sells just 100-lbs. of Nacho Fries each day, the company's total annual usage would be about 240 million-lbs. This number represents roughly 1.5% of the 15.7 billion-lbs. of frozen French fries produced annually. For reference, McDonald's units sell an average of 250-lbs. of French fries per unit every day, reported Bloomberg (April 19, 2012).

In 2014, Americans consumed 112.1-lbs. of potatoes per person, according to the National Potato Council. Of that total, 33.5-lbs. were fresh potatoes, the remaining 78.5-lbs. were processed. According to USDA, the majority of processed potatoes Americans eat are French fries, reported CNN (June 14, 2017).

When throwing this question around the office, I found that most us believe that the 100-lbs. per day number we used in the hypothetical situation above is likely below what will actually be encountered, especially in the opening days of the product's availability. However, to compound matters, Taco Bell already sells a similar product with its Cheesy Fiesta Potatoes. Will the new product cannibalize sales from the the old favorite, or will the two co-exist?

Certainly, a lot remains to be seen regarding French fry pricing in the U.S. in the wake of Taco Bell's new product. Time will tell how the offering fares against competitors', but you can rest assured the Food Institute will keep its eye on all developments.

Ripple effects from the coronavirus pandemic are putting pressure on farmers, according to the American Farm Bureau Federation (AFBF).

Despite strong demand for basic foods like dairy products amid the coronavirus pandemic, the milk supply chain is experiencing disruptions that are preventing farmers from getting their products to market, reported  read more