Feb 19, 2020
The Rise & Fall of Fairway—Like Many Other Markets
By Brian Choi 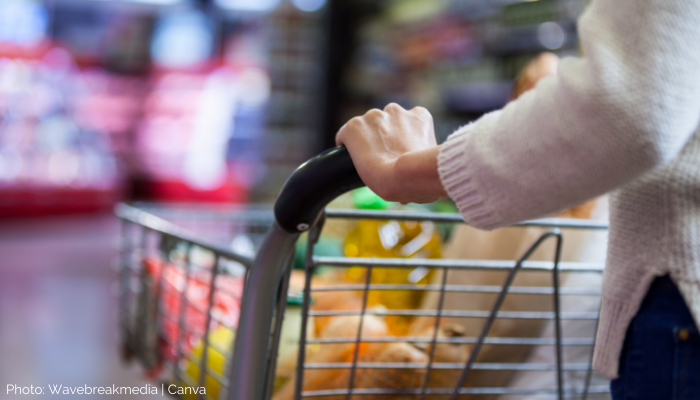 Having filed Chapter 11 bankruptcy for the second time in four years, Fairway is now nearing the end of its storied 87-year old history. The beloved New York-based specialty supermarket with the motto “Like No Other Market” follows in the footsteps of regional players Colorado-based Lucky’s Market and North Carolina-based Earth Fare that recently announced they are closing stores or going bankrupt.

Fairway Market was founded in the early 1930s as a small fruit and vegetable stand on the Upper West Side. In 1954, founder Nathan Glickberg and his son Leo partnered to expand the business with a fuller selection of groceries. The company prided itself on its fresh ingredients, low prices, and diverse selection. This strategy led to a cult-like following amongst New Yorkers. At its peak, Fairway expanded throughout the New York area with 15 grocery stores. The original flagship store still stands on the corner of West 74th Street and Broadway as a monument of the chain’s long success and rich history. But how did a company with so much potential and devoted customers fall from such great heights?

Barbarians at the Gate

It all started back in 2007 when the Glickberg family sold a majority stake in the company to a Connecticut-based private equity firm. As is typical in the private equity world, the new financial owners pursued an aggressive and miscalculated debt-fueled expansion strategy, and the company soon found itself saddled with over $100 million of debt—a financial burden too high for the small company in the extremely competitive and cyclical grocery store business. Additional rounds of debt and restructuring resulted in an even more leveraged balance sheet. By the end of 2012, the chain grew to 12 locations in around New York City, but with total debt of over $200 million.

The company went public in the spring of 2013, raising nearly $177.5 million from investors. With the private equity firm still holding control of the company post-IPO (initial public offering), Fairway continued to expand. Although the expansion lead to increased sales, the business continued to operate unprofitably. New competition from the likes of Whole Foods, Trader Joes, Fresh Direct, drug store chains, and even newer entrants like Blue Apron, further exacerbated the poor financial condition. The chain never did earn an annual profit as seen from public filings from 2011 to 2016.

There are several major causes of Fairway’s bankruptcy, but the main reason lies in the owners’ decision to sell a majority stake to a private equity firm with little experience in the specialty grocery store industry. Once control was taken away, the private equity owners piled on insurmountable amounts of debt and pursued a growth-at-all-costs strategy. The new owners also failed to adapt to the dramatic structural shifts coming from larger competitors, such as Whole Foods and Trader Joe’s, where technological efficiencies and stronger purchasing power drove profitability margins further down for the entire industry. In addition, the new owners did not foresee the shifting preferences of its own customers, who no longer saw the need to remain loyal.

It’s an important exercise to think about what might have been. What if the Glickberg family chose not to sell in 2007 but instead decided to grow more organically with the few stores it had back? What if the family chose to only sell a minority stake while maintaining control? What if a different but more experienced private equity firm invested alongside the original owners? One thing is certain: Strong and experienced leadership was needed for Fairway to navigate the complexities of the specialty grocery store space. With the right leadership, Fairway might still be standing as a viable and reputable New York institution. 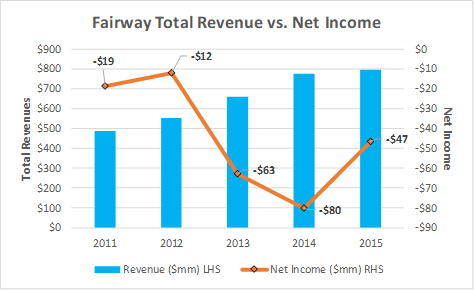 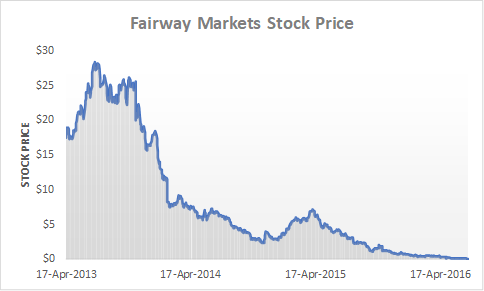 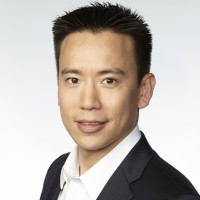 Brian Choi, CFA, is the managing partner and CEO of The Food Institute. His background is in private equity, investment banking, consulting/advisory, and market research. Brian previously served as VP of finance & business development at Woerner Holdings LP, a single-family investment office focused on middle-market private equity investments in the food and agricultural sector. Prior to Woerner Holdings, he worked at Ernst & Young in its Business Valuation group. In addition, Brian was a research analyst at Lehman Brothers and Goldman Sachs. Reach him at brian.choi@foodinstitute.com.