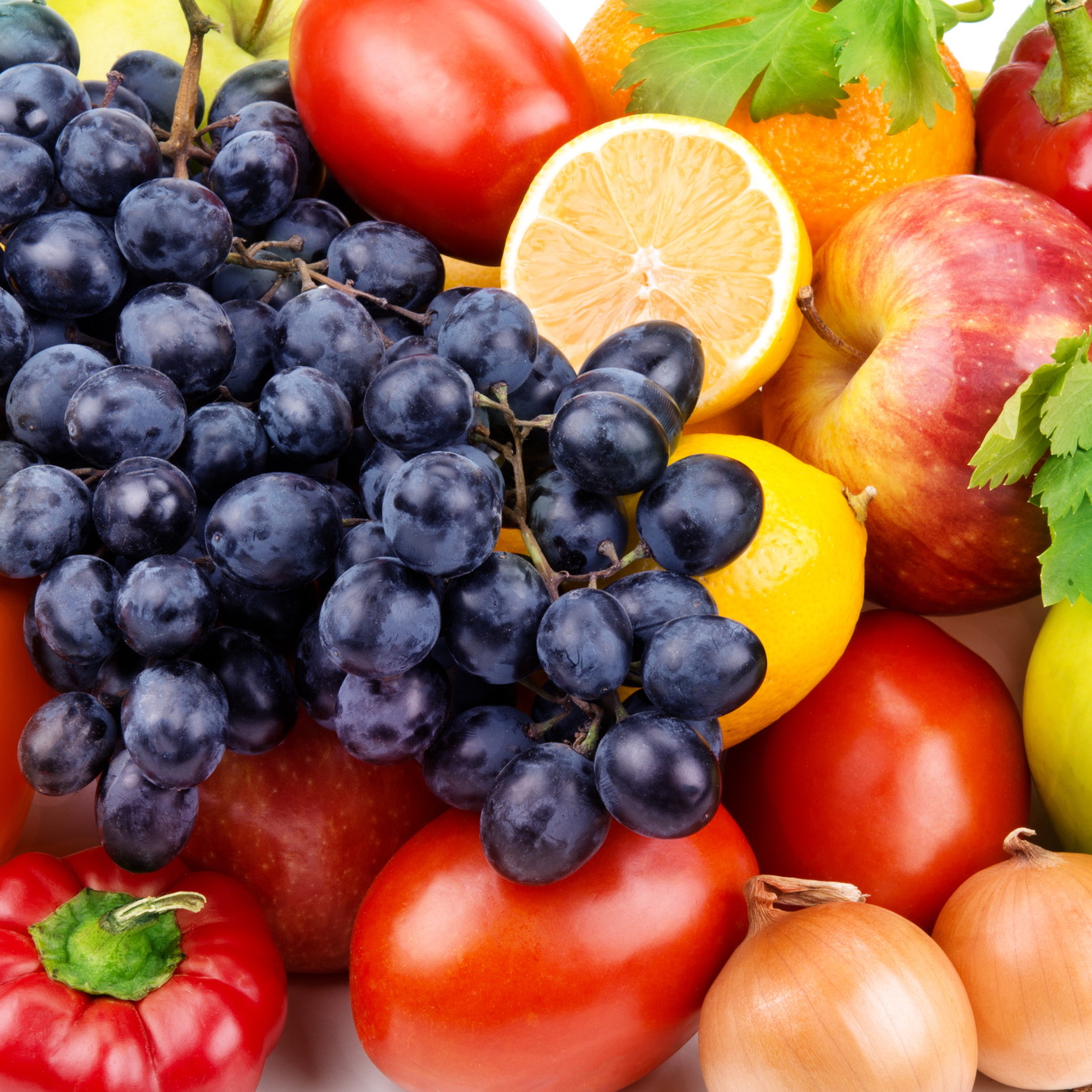 Spring has sprung, and across the country, produce farmers are gearing up for the 2017 season.

North Carolina strawberry farmers are preparing for the second harvest, picking the crop at least two weeks early because of warm February temperatures. Picking will begin in eastern North Carolina and the Piedmont area over the next two weeks, while western North Carolina growers should be ready for picking on May 1, reported The State (April 22).

The Arizona desert melon deal is getting underway, with full production expected in May. Conditions this year led to a typical start date, unlike the last few years where the melon deal has started a few weeks late, according to Legends Produce, reported The Produce News (April 21).

The peach harvest will be down in major producing states this year. Texas peaches farmers are expected to only harvest 30% of its crop, while a mid-March cold blast resulted in South Carolina losing an estimated 85% to 90% of its peaches and Georgia losing half of its peach crop, reported Modesto Bee (April 21).

Grape growers in California's Coachella Valley are optimistic about the upcoming season due to a supply gap, a late start and a small drop in production. Promotable volume for red seedless varieties is expected in mid-May, while green seedless varieties will be available later in May, reported The Produce News (April 20).