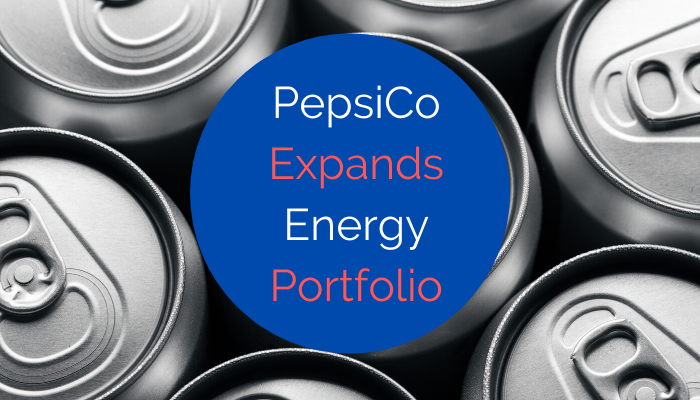 PepsiCo entered into an agreement to acquire Rockstar Energy Beverages for $3.85 billion.

Pepsi has had a distribution agreement with privately held Rockstar in North America since 2009, reported CNBC (March 11). Pepsi CFO Hugh Johnston said that the company's distribution contract with Rockstar restricted it from innovating in energy drinks or partnering with others.

If the deal closes, Pepsi will be able to form partnerships with other energy drink makers, according to Johnston.

Total energy drink and energy shot sales in the U.S. grew by 29.8% from 2013 to 2018, reaching an estimated $13.5 billion in sales last year, according to Mintel. Energy drinks, which represent 92% of the energy market, are entirely responsible for that growth, Mintel found.

"As we work to be more consumer-centric and capitalize on rising demand in the functional beverage space, this highly strategic acquisition will enable us to leverage PepsiCo's capabilities to both accelerate Rockstar's performance and unlock our ability to expand in the category with existing brands such as Mountain Dew," said PepsiCo chairman and CEO Ramon Laguarta.

Coca-Cola is also pushing into energy drinks and launching its own sparkling water line AHA, which will include caffeinated flavors, later this year.

Additionally, teaRIOT launched the first-to-market 100% plant-powered energy drink. It is a blend of brewed tea, real fruit, and sparkling water that provides the same energy levels of traditional energy drink brands. The certified organic, plant-powered energy comes from a combination of caffeine and L-Theanine naturally occurring in tea, 100% daily value of B12, and adaptogens. The drinks do not contain added sugar, stevia, or monkfruit.

A growing number of companies halted advertising spending on Facebook, citing how speech has been handled on the platform, reported...