Apr 30, 2015
The Non-GMO Movement Continues to Spread
By Jennette Zitelli 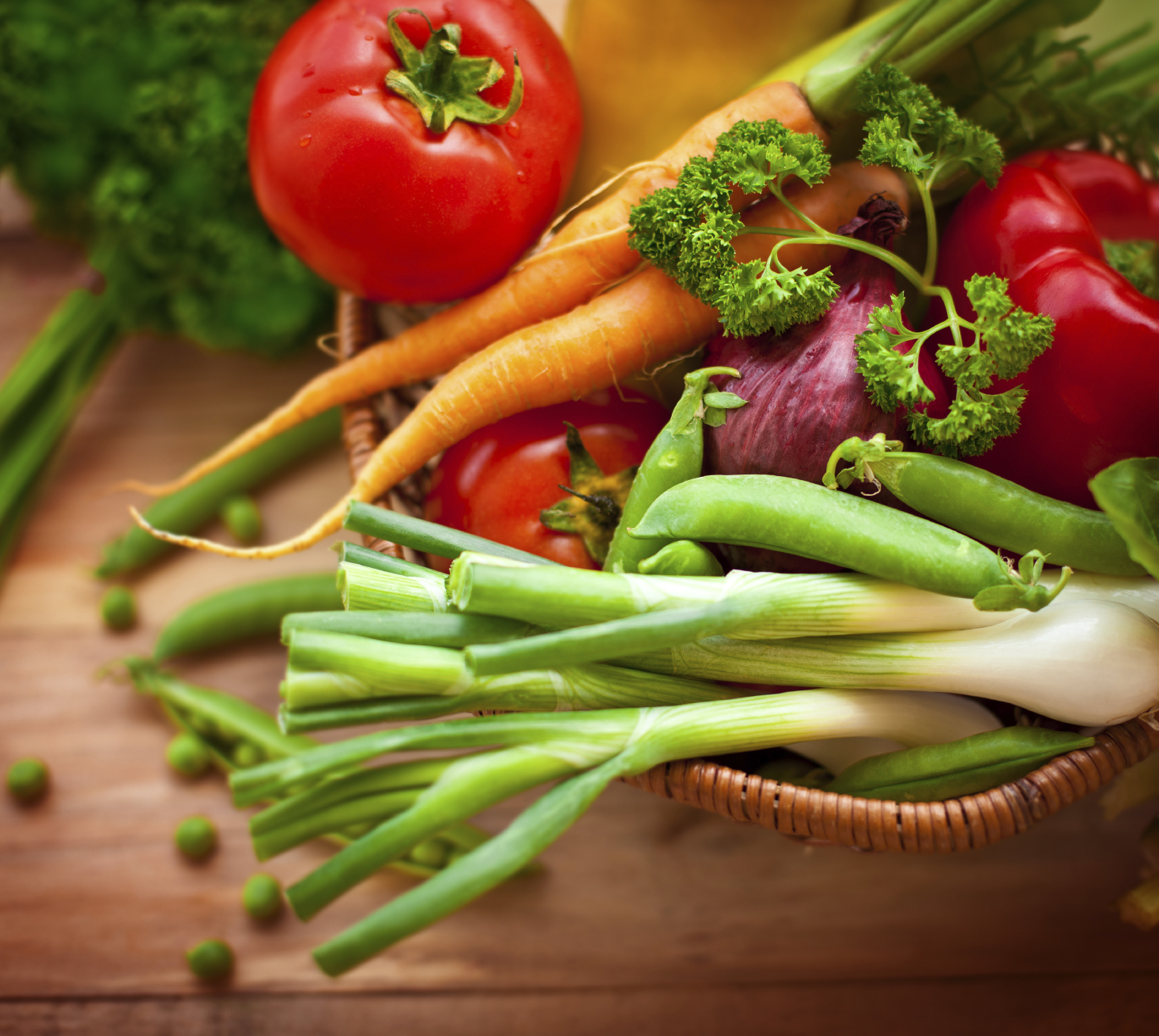 Some of the hottest stories in the news today center around genetically modified organisms. Some companies are removing them, some are developing new products using them, and some states are passing legislation to label products that include them.

Most recently, Chipotle announced that it stopped using GMOs in its food. In 2013, it began labeling which of its menu items included GMOs, and has been working to phase them out of its ingredients for years. The company's use of GMOs was mostly from soybean oil, which is used for cooking chips and taco shells and is in a number of recipes. Corn and flour tortillas also included some GMO ingredients. Chipotle's suppliers agreed to plant more non-GMO corn varieties to make its corn tortillas, and the company replaced soybean oil with sunflower oil to cook its chips and taco shells, and with rice bran oil for other items.

Other companies have made moves in the past to remove or label GMOs, such as Whole Foods Market, which will only stock products that are labeled to indicate if they contain GMOs starting in 2018, making it the first supermarket to make such a move.

It is not an easy task to remove GMOs, though. Officials say the majority of U.S. grown corn and soybeans comes from genetically engineered strains, reported Denver Post. However, that doesn't mean that more foodservice companies won't make the same move as Chipotle, since it seems consumers are only increasing their desire for non-GMO foods. Sales of Non-GMO Project Verified products topped $11 billion in 2014, and it is expected to continue to increase, said Carlotta Mast, editor in chief of the Natural Foods Merchandiser.

The non-GMO movement has also made strides on the state government level. Vermont passed a law in 2014 that requires the labeling of food produced with genetic engineering, which was just formally adopted by the Attorney General's Office, reported The State. Many food industry organizations, though, are opposed to such regulations, saying the Vermont law is unconstitutional. The Grocery Manufacturers Association, the Snack Foods Association, the International Dairy Foods Association and the National Association of Manufacturers filed a request to block the Vermont law from going into effect as scheduled on July 1, 2016. A judge partially granted and partially denied the state's motion to dismiss the industry lawsuit, which means the case will most likely go to trial, reported ABC News.