May 15, 2018
Nielsen Examines the Impact of Package Design
By Chris Campbell 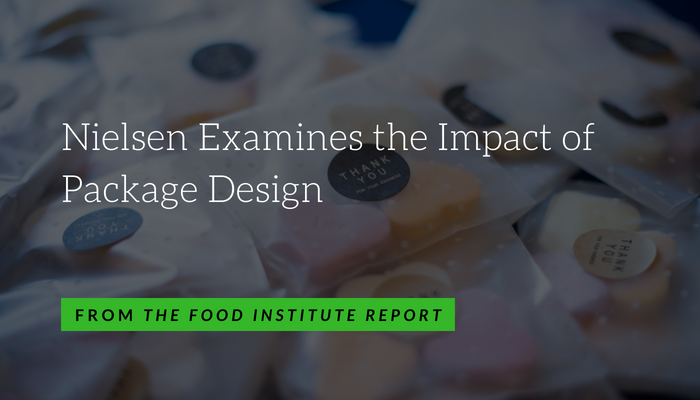 Millennials are more influenced and willing to pay more for good package design than other demographics, as 68% of the cohort purchased a product based solely on its visual design, according to Nielsen.

Optimized package redesigns generate an average 5.5% increase in forecasted revenue when compared with current package designs, according to Nielsen.

Fairlife was recognized as the most impactful redesign, which it underwent a year after its national launch in 2015 to set itself apart in the dairy aisle. The redesign led to 55% sales growth after the first year, growing faster than the entire organic, plant-based and dairy alternative segments combined. Fairlife’s new design was perceived as 2.5 times better at conveying its strategic intent, according to Nielsen.

As for the honorable mentions, Sabra Guacamole’s package redesign led to double-digit sales growth a year after its debut, and 89% of guacamole consumers considered the new design to fit well with the existing Sabra brand. Tessamae’s Organic Salad Dressing redesign showcased an easy-to-navigate system for the product’s health benefits and resulted in almost 200% growth in sales, Nielsen found.