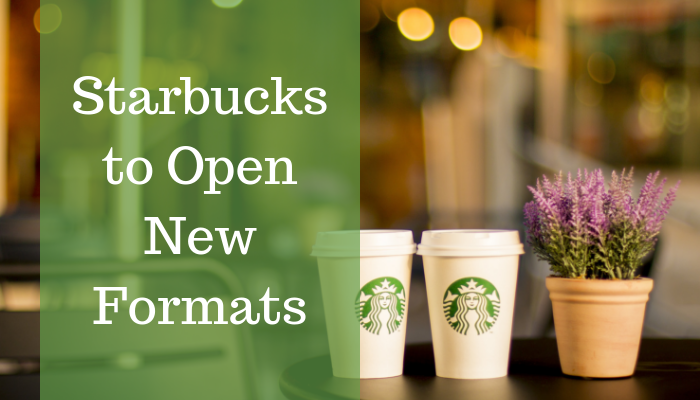 The store was inspired by the company's success with Starbucks Now in China, which allows customers to order ahead on their mobile device and pick up their drinks in "express" shops, without the wait. If the concept does well with U.S. customers, Starbucks may roll out pick-up only locations in other cities including Boston, Chicago, Seattle, San Francisco and Los Angeles, according to CEO Kevin Johnson.

The new shops are not intended to replace existing cafes, which give consumers a "third place" to relax away from home and work, noted Johnson. "What we're using Starbucks Now for, and what will be Starbucks pick-up stores in the U.S., is to blend them in where we have dense urban areas where we have a lot of Starbucks third-place cafes."

In fact, the company is opening its largest ever location in Chicago in November, reported Eater (Sept. 5). The flagship store will occupy a 43,000-sq. ft. space and will serve pizza and cocktails.

Company officials reportedly want this store to have a theatrical element to entertain patrons. Starbucks has tried these types of shops in Milan, New York, Seattle, Shanghai and Tokyo.

In September 2018, the company unveiled the first U.S. location of Princi, an Italian bakery it partnered with, in Chicago's West Loop. The new location will have a full kitchen to serve Princi's full menu.

Meanwhile, Johnson is reimagining the chain's nearly 15,000 U.S. locations by focusing heavily on automation. Shift scheduling and counting inventory are among the tasks being moved from human workers to automation, allowing baristas and managers more time to focus on other tasks.

Johnson believes this will allow employees to plan community events outside of those prescribed by the company, added Johnson. For example, a Starbucks manager in Trenton, NJ, began hosting open-mic nights on Saturdays to boost weekend traffic.

"Helping partners spend more time with customers—it's really at the core of driving growth," Johnson said. "As we grow, one of the investments we have to make is that investment in labor."

In China, Starbucks operates about 4,000 restaurants and plans to have 6,000 by 2023. The chain is expanding rapidly with a new location every 15 hours—globally the company is opening a store roughly every four hours.

However, more rivals are popping up in China such as Luckin Coffee Inc. To compete, Starbucks is experimenting with concepts such as ghost-kitchens in Shanghai and investing in more pick-up and delivery stores in Beijing.