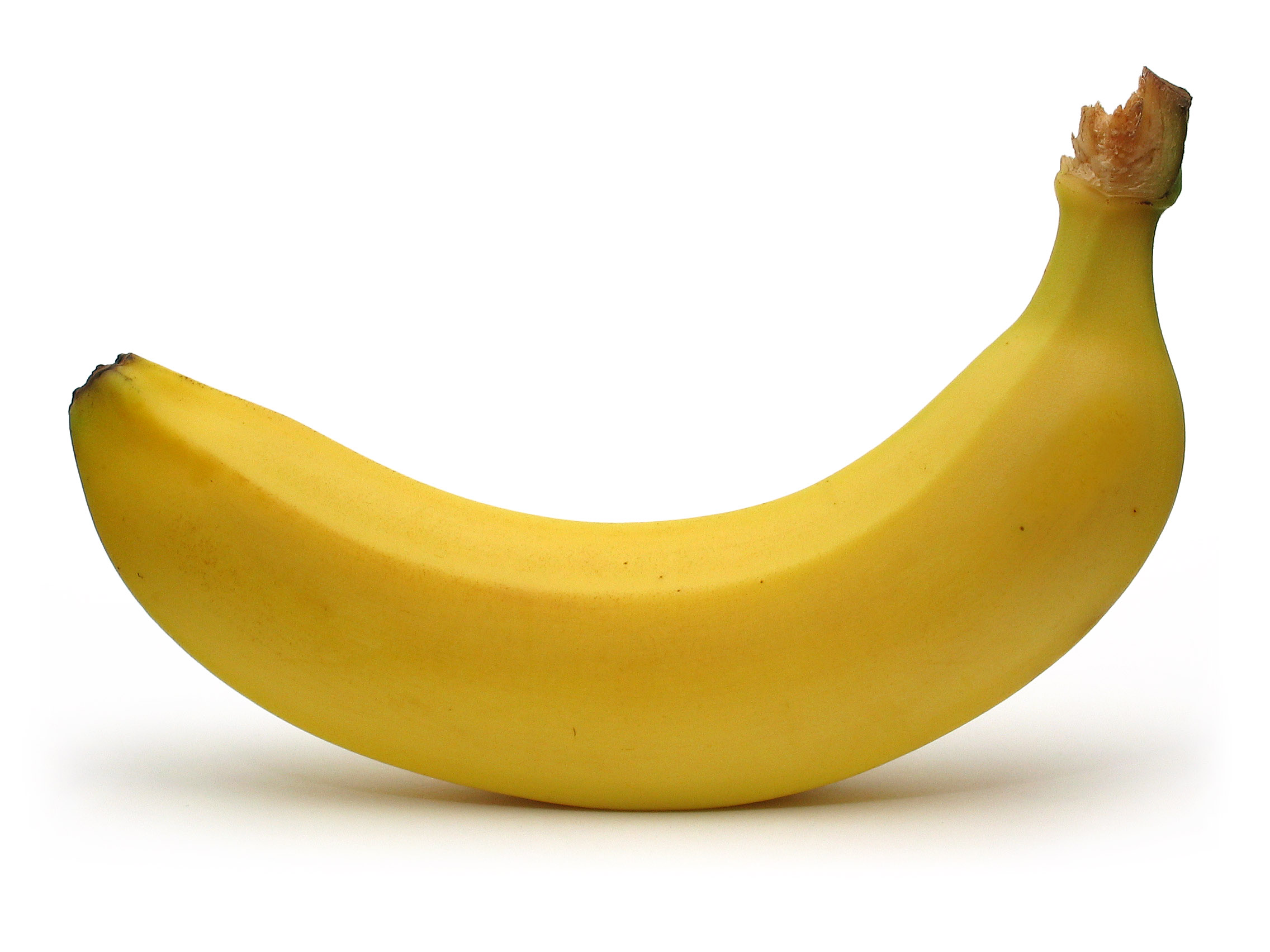 U.S. consumers enjoy bananas just as much as anyone, but I was surprised to see that Japan is also one of the biggest banana-devouring nations in the world. The country relies upon imports for over 99% of its banana consumption due to its climate, and every year, the Japanese import some 1 million tons from the Philippines and other tropical countries.

One agricultural company in Okayama has decided to take matters into its own hands: D&T Farm developed a technique to grow bananas domestically through a process called the "freeze-thaw awakening method." Bananas typically take two years to grow large enough for typical consumption, but the company's technique lowers that time to four months, according to D&T Farms' Setsuzo Tanaka, who heads up the company's technical research.

By artificially re-creating the earth's climate of 20,000 years ago, the company can freeze banana saplings to minus 60 degrees. After the freezing, the saplings are thawed and planted. According to Tanaka, the development was not straightforward. It took over four decades and some $4.5 million in investments to get the technique right, but it appears that the research is paying off. The company also successfully grew and harvested papaya, cacao, mangosteen and cashew nuts using the method, which does not include pesticides or genetic modification.

Tanaka notes that Dole Food reached out a potential future joint venture, but it will run the company independently for now. The company itself believes it could become a major business for Japan. "If bananas were cultivated on 30% of the fallow fields across Japan, that would grow the market to 600 billion yen and create 200,000 jobs," said a representative of a company offering support to agriculture cooperatives.

It remains to be seen if such a lofty goal could be met, but it is interesting none-the-less. Such production methods could expand the traditional geographic boundaries that link specific fruits and vegetables to specific climates. It could even speed up production processes, to boot. And with Tanaka noting his dream of developing varieties of wheat, soy beans and corn that use the same techniques, it could become a major force in agricultural production in the years to come.