Jan 13, 2016
Is the Meatless Diet More Popular Than We Thought?
By Chris Campbell 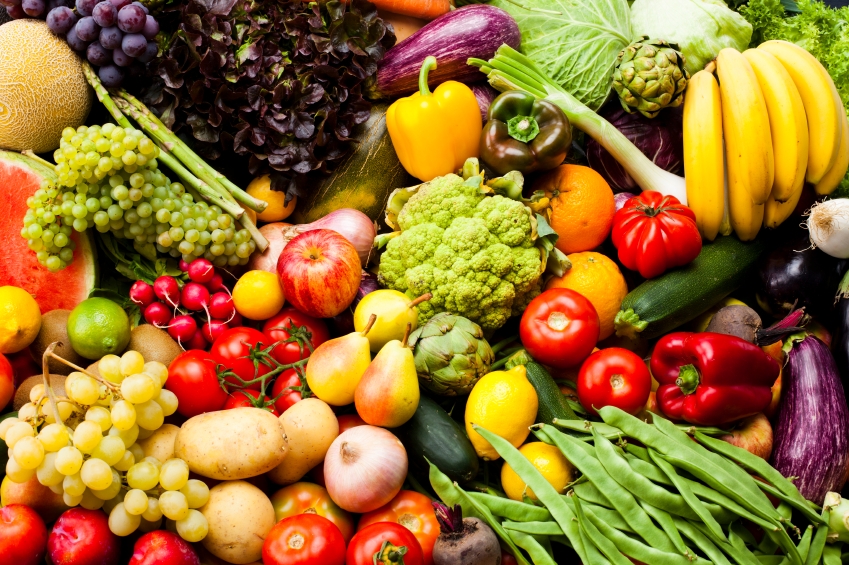 The vegan diet was once reserved for people who avoided all products sourced from or tested on animals due to ethical reasons. The removal of dairy, meats and all other animal byproducts from one's entire lifestyle, including diet, hygiene and fashion, may still be reserved for a very specific subset of consumers. However, when it comes to diet alone, things may be changing, as more and more Americans begin to adopt vegan/vegetarian/meatless diets in some form or another.

Vegans remain a small, niche group of the U.S., representing about 6% of the country's total population. However, many people are starting to explore diets that focus less on meat in favor of vegetables. According to Food Navigator, research from New Hope Natural Media found that 36% of U.S. consumers either prefer milk alternatives and meat alternatives, a substantial amount higher than those who claim to be vegan. In addition, 7% of the U.S. population identify as vegetarians or "flexitarians," people who eat meat but consume less of it.

These numbers figure to go up following the release of the 2015-2020 Dietary Guidelines for Americans which tout the health benefits of produce, eggs and other items while slamming red meat. Although the debate on whether red meat is healthy belongs in another blog post, it's hard to imagine that the new guidelines (although toned down from preliminary reports) will do much to advance the sales of meat in this country. That, doubled with the repeal of the COOL rules regarding meat sourced from Mexico and Canada and tripled by the World Health Organization report claiming meat was a probable carcinogen, could present challenges for U.S. meat producers that meatless alternatives companies could take advantage of. Not to mention this report that vegan diets may help prevent prostate cancer.

Still, these gains will be marginal unless companies can produce a convincing meat alternatives. An excellent piece from Fast Company highlights The Vegetarian Butcher, a Dutch-based meatless product company that is one of many aiming to do just that. Coming from the most densely populated country in the world with an extremely high concentration of livestock, the company is hoping to create vegetable-based "chicken" and "meat" for health, societal and environmental reasons. Competitors in the market include Hampton Creek which is already selling egg-free mayo, Beyond Meat which sells faux chicken and Impossible Foods which is researching a plant-based cheeseburger.

The trend seems to be growing back in the States, with the nation's first-ever vegan butcher shop slated to open Jan. 23 in Minneapolis, MN. The Herbivorous Butcher, run by brother-and-sister team Kale and Aubry Walch, promise that “it’s going to be a vegan blood bath."

I think many (myself included) were quick to write off the trend as a novelty, but it appears that vegan/vegetarian/meatless diets will continue to become more popular. Do you think your business could benefit from trying to reach this demographic?