Oct 2, 2019
Margarine Gets a Vegan Makeover
By Victoria Campisi 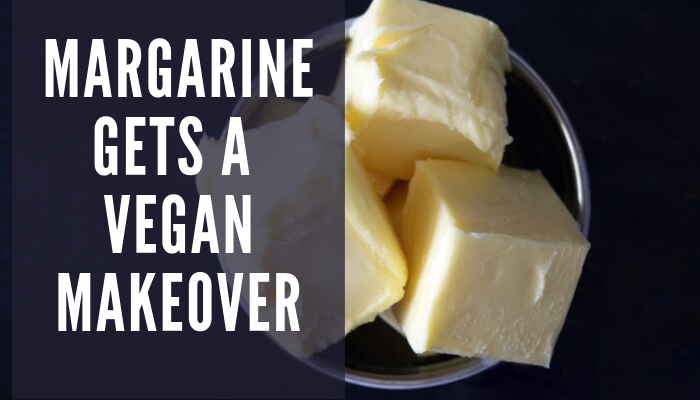 Buyout firm KKR is aiming to rebrand margarine as vegan butter, hoping to boost sales of the brands it acquired from Unilever, reported The Wall Street Journal (Oct. 2).

The global market for vegan butter is expected to grow by 4% every year until 2024, according to Market Research Future forecasts. This plant-based trend will be helpful to KKR, which paid $8 billion for Unilever's struggling margarine brands in 2017.

It renamed the business Upfield Foods and hopes to reformulate brands like Flora with higher quality and trendy ingredients to raise prices. In the U.S., sales of spreads like I Can't Believe It's Not Butter have fallen by 5% on average every year since 2015, Euromonitor data shows. In contrast, butter sales increased by 5% annually, boosted by shoppers' aversion to processed foods.

The decline could be halted if consumers' perceptions can be changed by the rebranding. However, sales growth generated by Upfield was still negative in the first half of 2019. Additionally, raising prices will be difficult as consumers are used to seeing margarine as a cheaper alternative to butter. Using high-quality ingredients such as avocado oil could be a way around this.

Recently, Upfield-owned Country Crock introduced Plant Butter that is made with plant-based oils from olives, avocados and almonds—which allow it to fetch a slightly higher price than the brand's original formula, reported Vice (Sept. 18).

"It's a little bit more premium cost than our regular Country Crock product, and the cost of the ingredients is higher. It sort of reflects that," said Brian Orlando, CMO at Upfield. "It's basically in the market at a very similar price to private label butter."

Orlando noted, for an established brand such as Country Crock, the goal was "getting into a household that likes the taste profile of butter, but also wants an alternative," with a product that "cooks, tastes and bakes like butter."

He also added that the vegan item in the company's I Can't Believe It's Not Butter! brand is the fastest growing item in the range, proving this type of product is something consumers are looking for.