Feb 24, 2020
Could Glass Be the New Plastic?
By Victoria Campisi 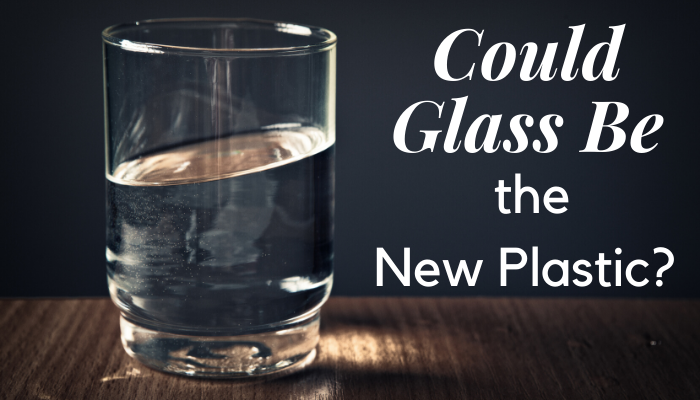 Just 1% of U.S. soda now comes in glass bottles, down from nearly 58% in 1975, while plastic jumped to 32.5% from nothing during the same period, according to Beverage Marketing Corp. However, glass could see more interest as consumers look to shop more sustainably.

The U.S.'s first new glass container plant in 12 years, a $123 million facility, is being built by Arglass Yamamura LLC in Georgia, while O-I, the world's biggest maker of glass containers, is investing more than $60 million to build a new furnace at its French facility.

Glass is the only widely used food packaging material that the FDA deems "generally recognized as safe," meaning it doesn't need premarket approval. Glass also offers a longer shelf life for many products as it is less permeable than plastic, according to Sokhna Gueye, Nestle's sustainability manager.

"For a long time, there was the thought glass was being recycled, but in reality, it was not," said Erik Grabowsky, head of solid waste for Arlington, VA-which no longer offers curbside collection of glass. The county's glass containers were ending up in landfills because they weren't clean enough for recyclers to buy, according to Grabowsky.

If a boost in recycling usage occurs, glass could be a viable alternative for many companies looking to cut down plastic usage and become more environmentally friendly.

For example, Ahold Delhaize is working toward zero plastic waste by 2025 through packaging reduction and moving to fully recyclable, reusable, or compostable plastics. Furthermore, 25% of own-brand plastic packaging will be from recycled materials by 2025.

However, some companies are betting on aluminum instead. Ball Corp.'s sales surged in its fourth quarter as more beverage companies switched to aluminum cans to replace plastic bottles, reported Denver Business Journal (Feb. 7).

Its can production volume grew 5% in 2019, and it added production lines at its North American facilities and will develop similar line expansions in South America and Europe over the next few years. About 70% of new beverages are introduced in cans compared to three years ago, according to the company.

"The volume growth that the company is poised to deliver should go a long way toward countering the notion that plastics are unpopular from a sustainability perspective, but more can be done to ensure that the right message is conveyed to the market on these issues," Canyon Capital said.