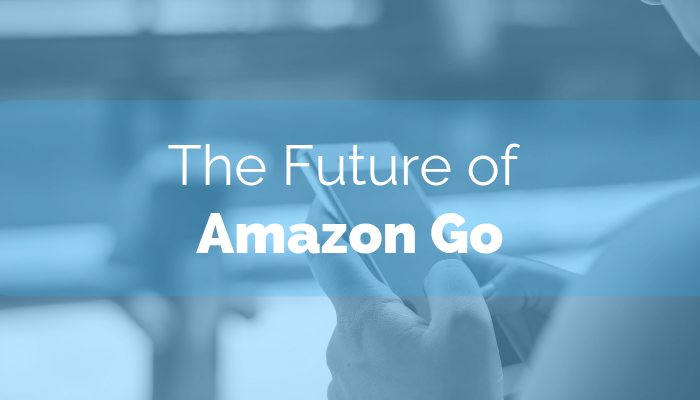 Amazon spent hundreds of millions developing its Go stores, but has it paid off?

Almost four years after the initial 15,000-sq. ft. mockup, there are 14 Amazon Go stores in Chicago, New York, San Francisco and Seattle which are about a quarter of the size of the original, reported Bloomberg Businessweek (July 18). The locations are mostly located in downtown office districts and offer a small selection of sandwiches, meal kits and convenience store items and all without cash registers.

Amazon planned to open 56 Go stores by the end of 2019 and 156 by the end of 2020, according to documents from 2018, viewed by The Information, but so far it only annouced 18. Amazon projected its cashierless stores would see rapid sales frowth from the $28 million in 2018, the documents said.

Some Go stores look to be nearly empty except for the lunchtime rush, with locations in Chicago falling short of expectations, according to employees familiar with the matter. The company has resorted to raffles and giveaways of branded tote bags and other items to attract shoppers.

Despite this, Amazon recently revealed plans to open two more locations in Chicago, as well as one in Seattle, reported Puget Sound Business Journal (July 22). The company didn't specify when the stores will open, but its career website suggests it is ramping up hiring for the stores, listing more than 3,500 jobs containing the phrase "Amazon Go," including more than 1,200 in Seattle.

The original Go store opened to Amazon employees in December 2016, but a public opening, scheduled for early 2017, was pushed back another 12 months. The system tended to freeze when more than 20 shoppers were in the store and customers themselves seemed to be confused about the concept.

"We noticed lots of customers hesitating at the exit, asking the entry associate if they really could leave," VP of Amazon Go Gianna Puerini said. "In tests we put up a big poster that said, 'No, really, you can just walk out!'?"

Additionally, Amazon tinkered with food preparation. It began relying less on its own kitchens and buying more food from outside vendors, including Taylor Farms, which makes salads and sandwiches for companies such as Starbucks and 7-Eleven.

The Go team initially envisioned thousands of stores, in every major urban area. We always wanted to be on every corner," said a former executive. "We wanted to be as common as Starbucks." But seven years into the project, Amazon is just getting to its 14th store.

A former employee claims Go stores are one of the most expensive research and development projects in the company's history, though Amazon Go's VP of technology Dilip Kumar disagrees. He says the stores use off-the-shelf hardware and Amazon's existing cloud computing infrastructure.

However, considering the cameras and sensors, as well as the on-call tech support crews, it's still much more expensive than running a 7-Eleven which would be staffed by a single cashier and has little technology involved.

It's "still early" for the Go project, according to Kumar who notes that "customers love the experience" of walking out without stopping to pay. Analysts, as well as Yelp reviewers, mostly agree, comparing the experience to going through TSA Precheck in the airport.

"Like so many things Amazon does, I'm sure it doesn't look at it as a convenience store...but looks at it as a data experiment," says Neil Stern, a senior partner at McMillanDoolittle, a retail consultant. "The stores themselves are not the big idea."

Kumar is reluctant to give information about future plans, but notes the Go technology could be adapted outside the convenience stores. "If it makes sense for other things, we'll do it there," he says.