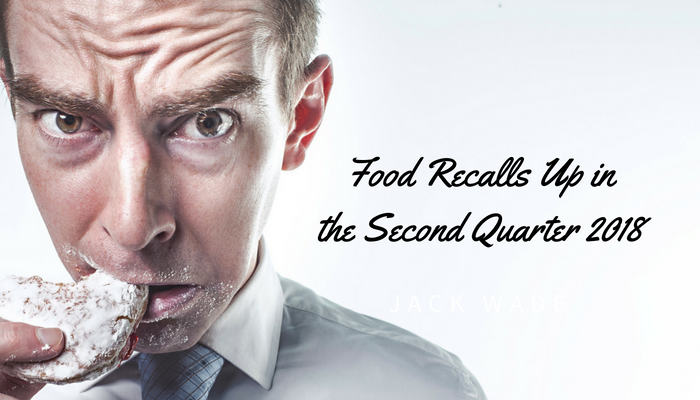 Food recalls, issued both by FDA and USDA, were up in the second quarter 2018 when compared to the first quarter, but the numbers were lower than other recent historical quarters.

That's the summary of the latest Recall Index report from Stericycle, which noted FDA food recalls increased 7% to 147 individual recalls. That total was the second lowest quarterly total issued by FDA since the first quarter 2016.

However, the number of actual recalled food units increased 20 times to about 212.8 million units due to one large recall. Rose Acre Farms recalled nearly 206.7 million eggs due to potential contamination with salmonella April 13, representing the lion's share of the recalled units.

USDA recalls increased in total by one to 29 during the quarter. The number of pounds recalled by USDA increased 74% to more than 1.7 million-lbs., but the total was still lower than 11 of the last 17 quarters tracked by Stericycle.