Jul 8, 2019
The Era of Innovation in Food
By Victoria Campisi 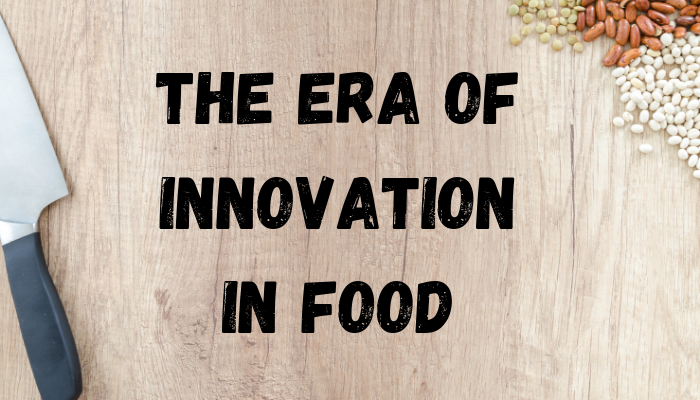 The narrative of the food industry is changing as big food makers need to compete with small innovators in the race for consumer satisfaction, reported The Minneapolis Star Tribune (July 4).

The new era in food is about reinvesting in brands. Companies such as General Mills, which were once considered vulnerable, are now preferred by investors over companies such as Kraft Heinz.

"Everyone forgot about the sacred innovation that consumers care about," said Phil Kafarakis, president of the Specialty Food Association. "Nobody cared what the retail and customer base was saying."

General Mills began refocusing on growth about two years ago. In 2017, it produced its first quarterly increase in sales in two years. "There was a period of time in the whole industry where sales growth wasn't always appreciated. It's more than pretty clear: that absolutely doesn't work for the long-term," said General Mills CEO Jeff Harmening. "The biggest driver for long-term sustainability of a food company is organic sales growth."

By contrast, Kraft Heinz — a prominent player of the buy-and-slash-cost era — has suffered. The company has been through so many cost cuts that it became unable to quickly adapt products to more organic and natural foods.

Before General Mills' strategy shift, it mimicked the same approach to savings. Now, its executives aim to consistently grow organic sales by low single digits over the long term.

In summer 2017, General Mills started getting back to its roots as a food marketer and began making investments in an effort to jump start sales. First were new yogurt products such as Oui and YQ by Yoplait, which both helped business. Next came sugary, indulgent cereals such as Lucky Charms containing unicorn marshmallows and the return of artificial colors to Trix.

Additionally, it invested in more wholesome acquisitions such as EPIC Provisions and Annie's, which are geared toward customers seeking more natural and organic foods.

Speed to the market allows the company to respond faster to changing tastes of consumers and competition from new brands. Campbell examined companies where innovation speed was a critical factor for success, which brought it to the decision to use agile methodology as a tool, according to Craig Slavtcheff VP and head of research and development at Campbell.

Campbell used the method to develop and launch Goldfish Epic Crunch, and plans to use it to launch all new products, including meals and beverages.

"Goldfish wanted to expand into the big kid market, which is really where we're losing consumption," said Slavtcheff. "As kids grow up, they graduate from Goldfish."

The agile method was appealing because it was a way to identify a specific problem, break it down into manageable pieces and solve those issues in a more collaborative way, using people with the right expertise, Mr. Slavtcheff said.