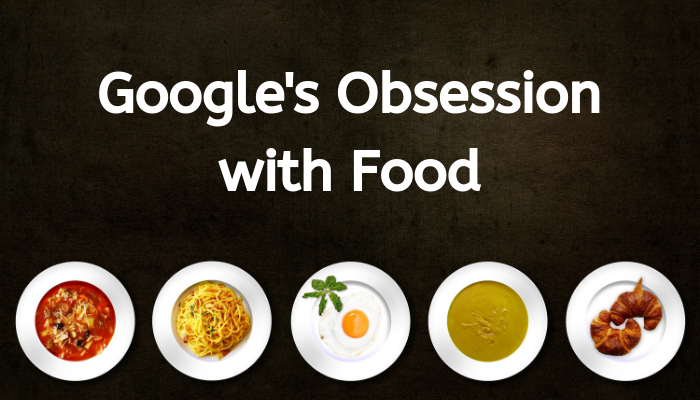 The 1,300 "microkitchens" located within Google's 70 or so offices around the world are filled with food that rotates according to season, popularity with employees, local tastes and food trends, reported Fast Company (July 25). The company even has a dedicated team overseeing snacking and a culinary director, Matt Colgan, who carefully monitors food trends, making sure to stock new and innovative products.

Colgan often gets lobbied by large and small food distributors who see Google employers as trend setters of snacks. "Different companies are always coming around, especially people who are doing something new and innovative," he says. "They really want to find a way to get in front of you and have you try their snacks."

Novelty products Google has stocked in the past include "flavor-tripping" miracle berries, Pork Clouds and Szechuan buttons. Snack bar company This Saves Lives, which donates a packet of food to a malnourished child for every bar purchased, found success with Google's snack program. "It's basically a seal of approval, because Google's not going to carry anything that doesn't taste good," said Ash Castro This Saves Lives PR Director.

Once Colgan and his team shortlist a collection of new food items, they invite vendors to showcase the products and employees to taste and rank them. These snack fairs take place at various campuses, and the choices can be localized.

M&Ms have long been the most popular snack at Google, says Zoe Chance, a professor of marketing at the Yale School of Management who was called in by Google to help employees make "unintentionally healthier choices." The purpose of offering free snacks and three meals a day, says Chance, is to keep Googlers "happy and productive."

The number of U.S. organizations offering employees free snacks and beverages increased to 32% in 2018 from 20% in 2013, according to a report by the Society for Human Resources Management. Companies such as Dropbox and Airbnb boast food programs of their own. Dropbox never repeats the same meal twice, while Airbnb brews its own energy drink, Redbnb, and hosts themed dinners.

Meanwhile, the tech giant has steadily been adding features to its apps throughout 2019, reported The Spoon (July 25). While Amazon gets more media attention, Google has quietly started to shape the way and how people eat through its apps. As you use Google, they collect data from you to make more apps that, in the company's mind, will improve the restaurant experience.

Some of Google's food-related moves in 2019 include rolling out Duplex, its AI assistant that can make restaurant reservations; partnering with Innit and Flex to enable new interfaces, cloud connectivity and smart kitchen software capabilities to appliances; adding menu recognition to Google Lens; integrating food delivery from third parties like DoorDash and Postmates directly into Google Search, Maps and Assistant; and adding popular dishes from restaurants directly into Google Maps.