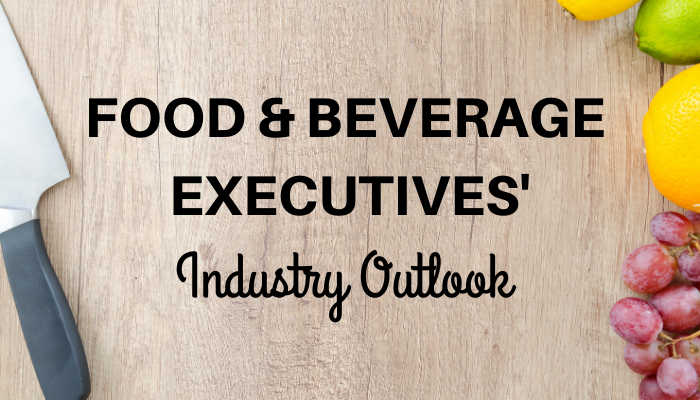 As for competition, 78% of respondents stated being concerned about other producers/retailers, while 18% stated they were worried about online. When asked about the impact of Amazon on their business, 58% did not think there will be any impact.

The most common operational initiatives underway or planned for large and small companies in 2019 are process-improvement activities tied with digital marketing/social media. New product introductions moved from second in 2018 to third in 2019. Acquisitions ranked last at just 5%.

When asked to identify the implementation state of various projects that can impact their bottom lines, the most common projects were compliance procedures for labeling laws and succession plans, similar to 2018. Forty-one percent of respondents already implemented these procedures and 20% plan to.

In 2018, compliance procedures for labeling laws and succession plans took the top two spots with 26% and 15% respectively of respondents indicating they implemented or plan to do so. Opportunity zone incentives and robotics/ artificial intelligence were the least popular incentives, with only 7% having implemented or intending to.

In addition, companies were asked if they plan on implementing several projects based on the current economic climate. Thirty-two percent planned on investing in product innovation and new markets, followed by 27% focusing on investing in capital expenditures.

Investing in product innovation and new markets took the top place for both large and small companies. However, differences emerged in the second-place spot: Increase in number of employees was the second priority for small firms, while increased profitability was number two for large firms.