Dec 13, 2019
Foods with Emphasis on Wellness to Dominate 2020
By Victoria Campisi 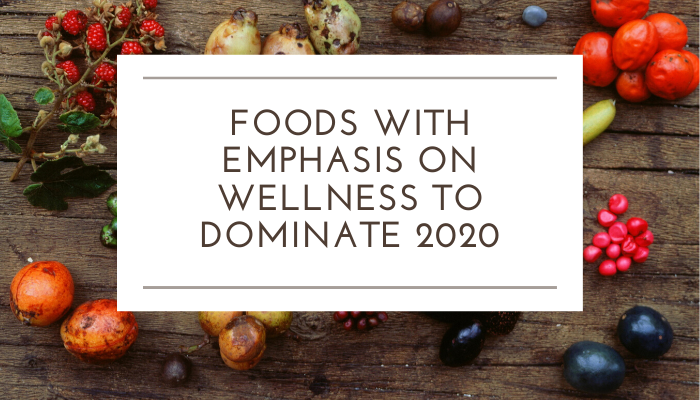 Alcohol-free cocktails will appear at more restaurants and bars in 2020, while plant-based will extend beyond faux meats.

A trends report from Technomic predicts makers of wine and spirits will work to create low or no alcohol products, while craft beer makers will push down ABVs to lower numbers.

Another report from Baum + Whiteman made a similar prediction, giving the credit for the trend to Millennials. Millennials and younger generations are cutting back on alcohol for health reasons and consumption of alcohol is on the decline. This is leading beverage companies to look into additives such as CBD.

Operators are expected to broaden the way they market plant-based meat beyond healthy eating to include a flavorful and sustainable message.

Veganism is still on the rise thanks in large part to the boom in these plant-based meat alternatives in the restaurant world. However, most consumers are not actually turning vegan. Most are trying out the diet to eat healthier, to do their part for the environment or just because veganism is the latest fad.

Facebook's 2020 Topic and Trends Report predicts a rise in what is called flexitarianism—a majority plant-based diet that occasionally incorporates meat and fish, reported CNN (Dec. 12). Restaurants will likely roll out more items labeled vegan to meet this new demand from both vegan and flexitarian diners.

According to the report, another health-focused trend, gut-friendly foods, like kimchi and ghee (clarified butter), will also be prevalent in 2020. They are packed with probiotics that strengthen the "gut biome," or the food bacteria in the gastrointestinal tract.

These foods are particularly popular in Australia, which is also a major purveyor of high-fiber foods like chickpea and lentil pasta, a protein-packed alternative to traditional wheat flour.

Since the U.S. adopted its love for avocado toast from Australia, the American masses might follow Australia's lead again. Kimchi and kombucha already crossed over in to the U.S. over the past several years.