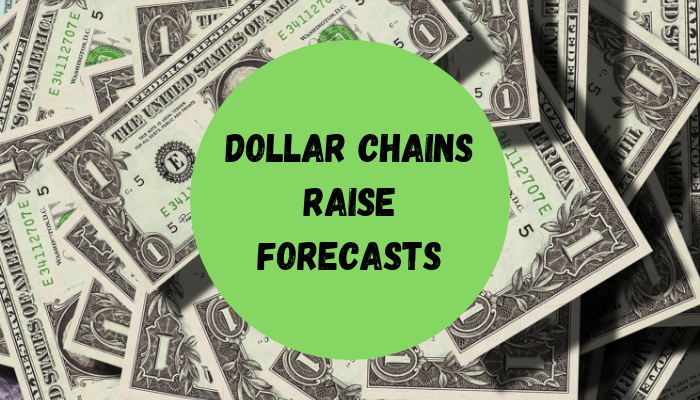 The two dollar stores, which source a large chunk of their merchandise from China, are already looking at other sources as the trade war shows no sign of relenting. Dollar General will mitigate the impact of these tariffs, while its rival is working with suppliers to offset increased costs.

Dollar General plans to implement DG Fresh in approximately 5,000 stores by the end of 2019, reported Seeking Alpha (Aug. 29). Refrigerated goods currently represent approximately 8% of the chain's total sales and it believes DG Fresh could provide a potential path forward to expanding its produce offerings to more stores in the future.

"The primary objective of DG Fresh is to reduce product costs on our frozen and refrigerated items, thereby enhancing gross margin," said CEO Todd Vasos. "And while produce is not included in our initial rollout plans, we believe DG Fresh could provide a potential path forward to expanding our produce offerings to more stores in the future."

Two other important goals of DG Fresh are to drive on-time delivery and higher in-stock levels, according to Vasos.

At Dollar Tree, the company is seeing positive results from category resets. "Examples of our reset success include candy, household products, and food storage," said president Duncan Mac Naughton on an earnings call.

Renovations to the stores H2 format proved to be successful. These included $1 Dollar Stop or $1 Wow sections throughout the whole store, and more freezer and cooler doors with a broader selection of products.

Additionally, Dollar Tree has worked to turn around its Family Dollar chain after purchasing it four years ago. It closed hundreds of Family Dollars and invested heavily to improve others. Those efforts are starting to pay off, though they have added to expenses, according to Dollar Tree executives.