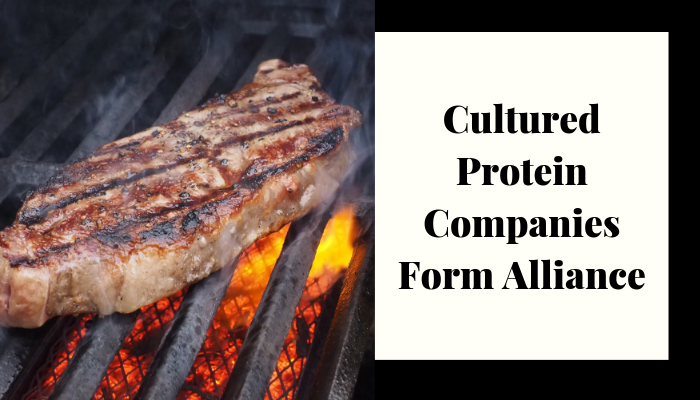 Five lab-based or cultured protein companies joined forces to form an alliance advocating their technology and products, and communicating with regulators, consumers and other stakeholders, reported The Financial Times (Aug. 29).

In May, Cargill revealed it would invest in Aleph Farms, a cultured meat company focused on growing complex meat varieties like steak. Aleph Farms grows meat directly from beef cells using a 3D tissue engineering platform. In December 2018, it achieved a world-first by demonstrating it could grow a steak directly from bovine cells.

As for the plant-based space, Cargill recently invested an additional $75 million in PURIS, the largest North American producer of pea protein. The investment enables the Beyond Meat supplier to more than double its pea protein production using an existing 200,000-sq. ft. facility in Dawson, MN.

Although plant-based meat continues to grow in popularity, it still appeals mostly to the vegan and vegetarian population, whereas lab meats replicating the taste and texture of traditional meat would be a game-changer for global nutrition, reported The Washington Post (May 3).

There is uncertainty about how widely cultured meat and fish products will be accepted. The Alliance for Meat will engage policymakers and stakeholders to educate them on their products in addition to working with U.S. Congress, USDA and FDA.

According to the latest UN IPCC report on land and food, cultured meat may not become a "mainstream option" due to competition from plant and insect based meat substitutes. "As commercial production process is still largely undefined, its actual contribution to climate change mitigation and food security is largely uncertain and challenges are not negligible," the report said.

Additionally, Consultancy McKinsey said in a report on alternative proteins that the industry needed to overcome technological challenges before it could hope to become price competitive.