Aug 16, 2019
Coffee Minus the Beans
By Victoria Campisi 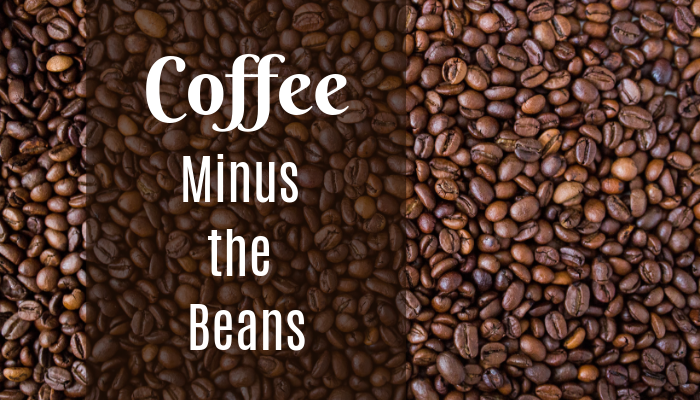 First, there was lab-grown meat. Could lab-grown coffee be next?

Yes, and sooner than you may think. Atomo Coffee Inc. raised $2.6 million in seed funding from Horizon Ventures, an early investor of Impossible Foods, to develop the world's first molecular coffee, made without the beans.

The team reverse engineered the coffee bean to create a product that's designed to offer the traditional coffee experience without the negative environmental impacts.

"The coffee industry is ripe for innovation and change," said Atomo's chief scientist, Jarret Stopforth Ph.D. "The acceptance of agriculture alternatives has been proven with meatless meats and dairy-free milks, we want to continue that movement in a category we feel passionate about, coffee."

In January 2019, a Science Magazine study stated 60% of the world's coffee species were in danger of going extinct in the next 50 years due to climate change, population expansion and disease.

"Atomo's technology can halt the need for further deforestation by reducing the demand for coffee beans," said Andy Kleitsch, CEO of Atomo.

Atomo ground coffee can be used to substitute ounce-for-ounce with regular ground coffee in drip machines, French presses, Aeropresses, re-fillable K-Cups, and pourovers, according to a press release.

But how does it taste? According to Atomo, 21 of 30 people in a blind taste test at the University of Washington picked their brew over Starbucks' Pike Place Roast that Starbucks calls "the perfect everyday coffee," reported Grist (Aug. 15).

"The demand outlook isn't very promising," said Hernando de la Roche, SVP at INTL FCStone in Miami. "In general, a recession would reduce demand for coffee, especially at coffee shops. People who used to drink one or two cups in the morning at home, and then maybe one cup outside, will probably skip the last one."

This could mean bad news for a market that's already faltering. Prices for arabica beans are down almost 10% in the past year and in May touched the lowest since 2005. This had hit producers hard, especially in countries with higher costs such as Honduras, El Salvador and Guatemala.

However, in Brazil—the world's top coffee grower and exporter—output accelerated in recent years and show no sign of slowing down.