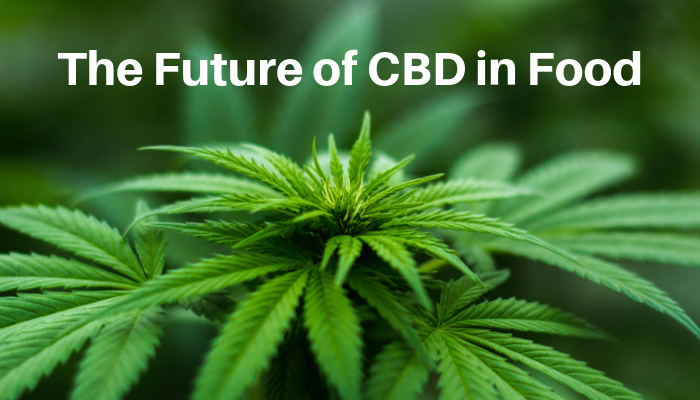 Kroger, the nation's largest grocery retailer will sell CBD in nearly 1,000 stores. But it won't be selling infused groceries as of now, reported CNBC (June 11).

Like several other stores, including CVS and Walgreens, Kroger will stock its shelves with hemp-derived CBD topical products only, specifically creams, balms and oils. "Like many retailers, we are starting to offer our customers a highly-curated selection of topical products like lotions, balms, oils and creams that are infused with hemp-derived CBD," a Kroger spokeswoman said.

Federal regulators made it clear CBD-infused foods won't be on the store shelves any time soon - unfortunate for anyone who was looking forward to Ben & Jerry's infused ice cream. The ice cream makers intended to make CBD-infused ice cream once it became legalized at the federal level using sustainably-sourced CBD from Vermont.

The race for CBD products began in December 2018, when Congress legalized hemp with the passage of the Farm Bill, reported Food Dive (June 3). The bill jump-started smaller food and beverage companies rush to produce their own CBD products. However, the FDA said CBD remained under government regulation and sent warning letters to several companies that it said were making illegal health claims about products.

An increasing amount of food businesses, including restaurants and cafes, are adding CBD-infused items to menus across the U.S. Carl's Jr made news in April when it rolled out a limited edition CBD burger in Colorado, and GenTech even plans to open a CBD-infusion café in Montclair, NJ.

Though adding CBD seems like the next big thing, regulators pushed for more data at an FDA hearing on CBD in May, reported CNBC (May 31). Speakers wanted regulators to set up framework to legally add CBD to food products and dietary supplements. They attributed their praise to the alleged benefits of CBD, but FDA repeatedly asked for more data and evidence to support their claims.

Scientists warned of the little research and many potential risks CBD can bring. Igor Grant, from the University of California, San Diego's Center for Medicinal Cannabis Research, presented research showing cannabis' efficacy varies based on how people consume it. For example, the body absorbs it much quicker when people vape CBD than when they eat it, he said.

The new confusion surrounding the issue could bring some companies' plans to a halt and retailers will have to stick to keeping CBD in the bath and body aisles, at least for now. FDA is taking public comments on the issue until July 2.