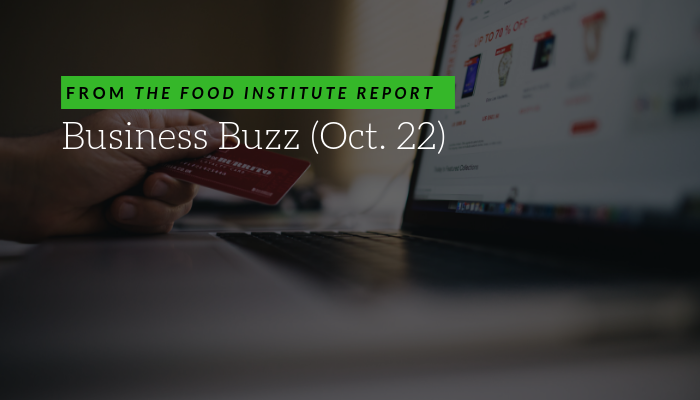 The UK’s Competition And Markets Authority will widen its investigation into Sainsbury’s planned merger with Asda to take account of the rapid rise of Aldi and Lidl. The authority will include the two discount retailers as well as non-grocery competitors such as B&M, Amazon and John Lewis & Partners…BBC (Oct. 16).

Postmates Inc. reportedly interviewed banks for roles on an IPO, which is expected to take place in the first half of 2019, according to people familiar with the matter. In September, Postmates raised $300 million in a financing round led by Tiger Global Management at a valuation of nearly $1.2 billion, reported The Wall Street Journal (Oct. 16).

Sears Holdings Corp. filed for Chapter 11 bankruptcy and will close 142 unprofitable stores near the end of 2019. Additionally, the company created an office of the CEO comprised of executive officers at the company to handle the duties of CEO Edward S. Lampert, who will depart from the role.