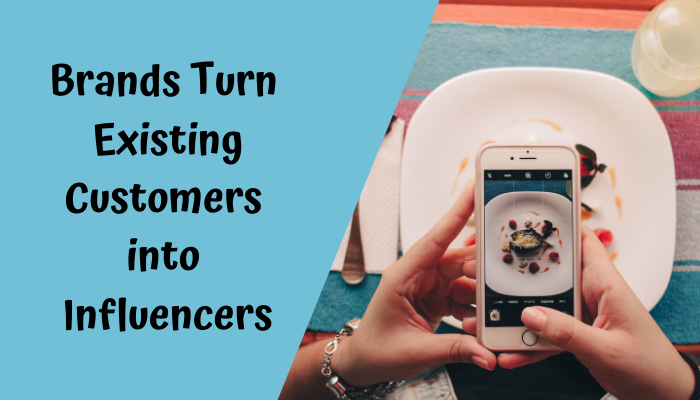 Companies will pay billions of dollars this year to online personalities, known as influencers, to publicize their products on social media, reported The Wall Street Journal (Oct. 21).

Influencers have been known to inflate the number of their followers, sometimes buying fake ones by the thousands. Additionally, accurately tracking the effectiveness of influencer advertising is difficult and engagement rates are down this year compared with the same period in 2018, according to InfluencerDB.

"Consumers can see if someone honestly cares about a product or whether they are just trying to push it," said Anders Ankarlid, chief executive of online stationery retailer A Good Company. "The bubble is starting to burst."

Still, advertisers can't ignore social media as Instagram alone has over a billion monthly users. Instead of paying influencers, some companies are asking their already existing customers to help promote their products.

For example, PepsiCo launched its "Smiles" campaign for the second year in a row, which features 31 consumer selfies and their personal stories on the packaging of Lay's potato chips, reported Forbes (July 25). Consumers were encouraged to take selfies with the bags and post them to social media. PepsiCo's overall net revenues during the period increased from $16.09 billion in 2018 to $16.45 billion this year.

"If you think about something like TikTok, it's a place for our customers where they're certainly spending time talking about Chipotle. We wanted to speak to them in their language that they're using on the platform," said the chain's VP of digital Tressie Lieberman.

The #GuacDance trend was the brand's second time jumping into the TikTok challenge space after trying a #ChipotleLidFlip effort in May that asked customers to post videos of themselves flipping Chipotle packaging. It led to 110,000 user-generated video submissions and 104 million video starts in less than a week.

"What we've found is that when we meet our customers where they are and we do it in a Chipotle way, then they respond," Lieberman said. "And we can really break through."

Merger and acquisition activity in the seafood industry began to fall following the onset of the coronavirus pandemic, reported read more