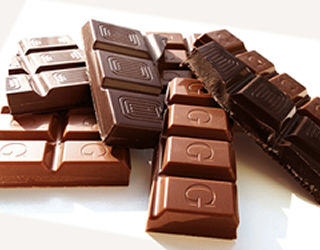 BBX Capital had been rapidly moving into the gourmet chocolate category even before acquiring Kencraft, and formed BBX Sweet Holdings at the end of 2013 as it began acquiring a variety of confectionary companies. It's first candy company purchase was gourmet chocolate manufacturer Hoffman's Chocolates in December 2013. In January 2014, it began to increase its confectionary portfolio and acquired Williams & Bennett as it looked to move more into the premium chocolate segment. In the months following, BBX Sweet Holdings acquired three California-based companies: Jer's Chocolates, Helen Grace Chocolates and The Toffee Box. In addition, it also acquired Florida-based Anastasia Confections Inc.

Investing in the confectionary industry may be a smart move for BBX, as Mintel estimates the U.S. chocolate market will reach $25 billion by 2019. Chocolate sales grew 24% from 2009 to 2014, reaching $21 billion in the U.S., which Mintel reports is the world’s largest chocolate market. Gourmet chocolate may also be a good investment as the majority of chocolate buyers are looking for options with mix-ins as opposed to plain/unflavored varieties, and more innovation and exploration of flavors and textures is driving consumer spending.