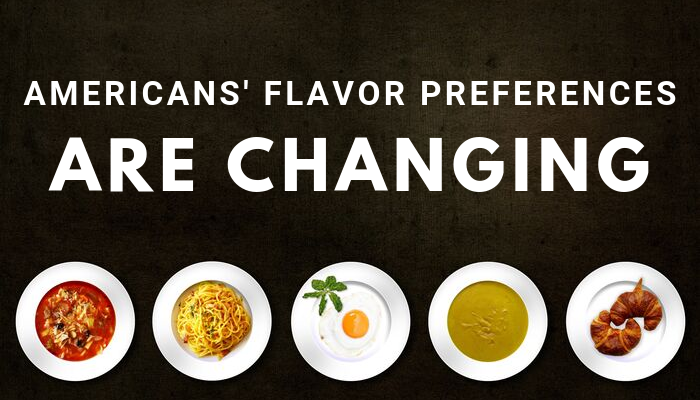 U.S. consumers are increasingly looking for more variety in their snacks.

In fact, 69% indulge on globally inspired foods and flavors at least once a month, and 76% like to try flavors from places and cultures that are not their own, according to Frito-Lay's U.S. Snack Index survey.

"What Americans choose to eat has become a complex mishmash of cultures and spices well beyond ethnic or traditional silos," said Dr. Christine Cioffe, SVP, research and development at PepsiCo.

Seventy-four percent of Americans are willing to try new types and flavors, rather than only purchase snacks they tried previously. Further, 68% prefer a lot of flavor options, 30% prefer a few and just 2% desire only one option.

Although food and flavor choices are becoming more diverse, Americans rely on some conventional sources to inspire them—with nearly half usually discovering new foods, cuisines, flavors or ingredients from friends and family.

Food companies are turning to technological advancements to ensure products are created with curated flavors matched with the preferences of a particular group or geography.

"It's given us a 'tasty' challenge—to predict, respond and adapt to rapidly expanding consumer preferences with speed and agility by leveraging technology to ensure we can get consumers exactly the snacks they want exactly where they want to buy them," said Michael Lindsey, chief transformation & strategy officer, Frito-Lay North America.

Unsurprisingly, 78% of New York City respondents often or sometimes have globally inspired foods, cuisines, flavors or ingredients, compared to the national average of 68%.

Americans do have their favorite regions with respect to food and flavors. Latin America is a favorite with 26% of respondents with mole, chimichurri and all things spicy showing up in this category. Flavors associated with comfort food (such as cheese) was a favorite with 18%, while mainland Asian flavors coming in at 14%.