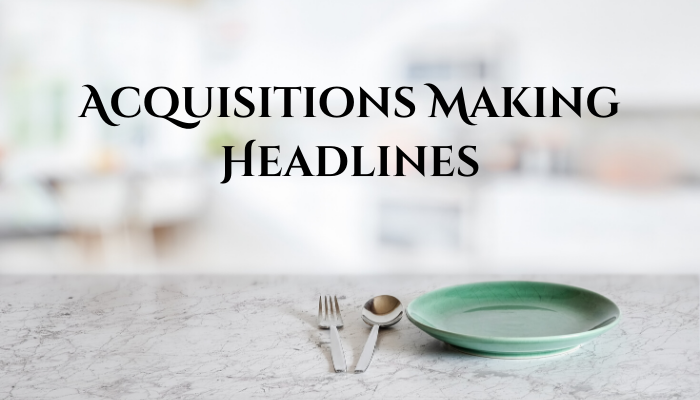 As part of its new growth strategy, Seven & i Holdings Co., the Japanese company that controls 7-Eleven, is in exclusive talks to acquire Marathon Petroleum Corp.'s Speedway gas stations for about $22 billion, according to people familiar with the matter, reported Bloomberg (Feb. 20).

The company is lining up financing for the potential transaction, which could be announced as soon as next week, according to insiders. However, no final decision has been made and discussions could still fall through.

The potential Speedway deal could be the largest overseas acquisition by a Japanese company since Takeda Phamaceutical Co.'s $62 billion purchase last year of Shire Plc.

QuikTrip, which has 820 c-stores in 11 states, put the locations up for sale in April 2019. "This is nothing new for QT," said Mike Thornbrugh, spokesperson QuikTrip. "We are constantly reevaluating stores in all markets, and these four stores just don't fit our long-term strategy."

Once converted into Hy-Vee Fast & Fresh Express locations, the stores will feature traditional convenience offerings, as well as a variety of meal and snack options, including a fresh food express counter.

"This is a very strategic acquisition for our foodservice business, and it gives us another successful brand to expand into the retail and deli channels," said Jim Snee, CEO at Hormel.

Sadler's Smokehouse will continue operations from the Henderson facility and will report into the refrigerated foods segment. The transaction was structured as an asset sale and is expected to close in March 2020.

brekki, which is an Australian slang term for "breakfast," was founded in 2017 in San Diego by Greg Peyser, a beverage industry veteran and former professional athlete. The company will remain operating as a separate venture, however, the manufacturing and co-packing of the product will take place at the Cedar's Foods production facilities in Haverhill, MA. Peyser will stay on as a director of sales for brekki.

"We are excited to increase our great tasting, plant-based product offerings with the acquisition of Farmwise," said Jordan Greenberg, EVP and chief commercial officer of B&G Foods.