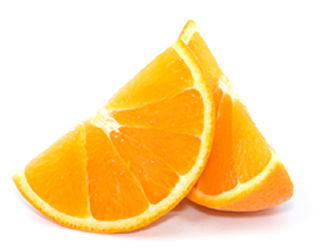 As the USDA forecast for oranges continues to drop, the industry’s citrus department is asking the state for money for their budget next year. USDA reduced this season's orange crop by 5%, a total of 5.6 million boxes, to 96.4 million boxes. It is the first time in 49 years that the Florida orange crop is projected to fall below 100 million boxes.

The production decline came entirely in the Valencia orange crop down 6 million boxes to 49 million boxes, an 11% reduction. The grapefruit crop declined by 100,000 boxes to 12.9 million boxes, the lowest in 79 years for a nonhurricane season.

USDA revised its early and mid-season orange harvest to add 400,000 boxes based on deliveries to Florida juice processing plants, which buy 95% of the state's oranges. But even that is not good news for the industry as juice processors continue to hold large inventories of orange juice as sales in U.S. supermarkets have declined, pushing down demand and price for the current crop. A recent Florida Citrus Mutual market report showed an average Valencia price of just $2.03 per pound solids, $0.30 less than the Florida Department of Citrus predicted in October.

The Citrus Department, charged with marketing Florida citrus products, has seen a decline in its annual budget financed mostly by a grower-paid state tax on that harvest. To offset some of the revenue lost to production declines, state Rep. Ben Albritton is pushing for a $5.75 million appropriation from the state's general fund for the Citrus Department's 2015-16 budget.

The budget includes $5 million for general marketing programs, $500,000 for marketing-related economic research and $250,000 to operate the five Welcome Centers at entry points into the state.