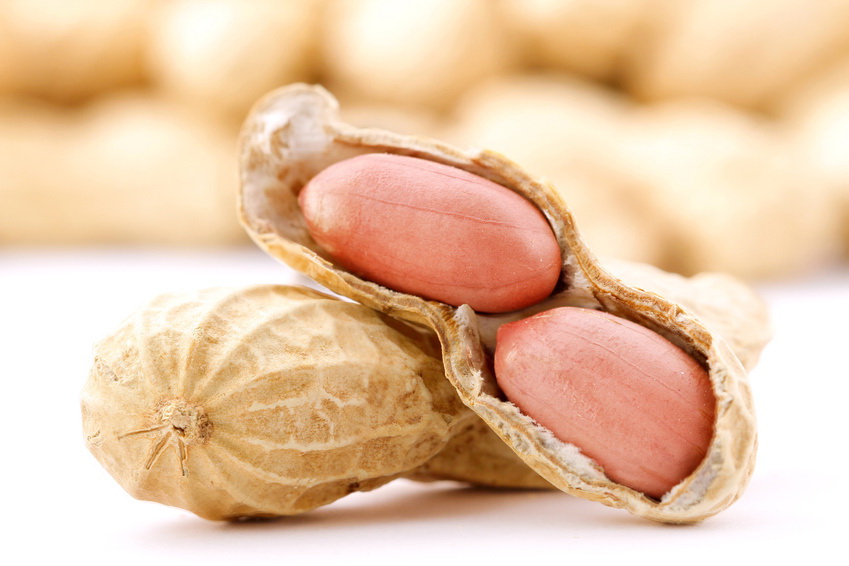 The almond industry is fighting back against the notion that it is a major user of water in drought-stricken California. Entering its fourth year of drought, the state recently imposed for mandatory statewide water cutbacks on cities and towns. Agriculture interests, including the $6.5 billion almond industry, are pitted in the battle for water use that scrutinizes the role that agricultural interests play and the affects the state’s economy.

For March, industry shipments recovered from three months of capacity squeeze at West Coast ports with shipments at about 190 million-lbs, 26% more than last year and a record for the month, with year-to-date shipments at 1.3 billion-lbs.

A strong Asian market is producing up to 30% returns for investors, prompting agribusinesses to expand almond planting in the state by two-thirds in the past decade. Almond trees now cover nearly 1 million acres in California, many of them in areas with little rain or local water. Critics have noted that with each nut requiring a gallon of water, almonds are consuming just under 1.1 trillion gallons annually in the state, one-fifth more than California families use indoors.

As big a global money-maker as California’s agriculture is, though, it’s little more than a blip in the state’s economy. Agriculture uses 80% of the water that Californians draw from groundwater and surface supplies but produces just 1.5% of the state’s gross domestic product.

Almonds growers have hit back, stating that they use 8% of California's agricultural water despite taking up about 12% of its irrigated farmland, according to the Almond Board of California. The board responded that the amount of water needed to grow each pound of almonds today is about two-thirds of what it was 20 years ago with 70% of California almond farmers using micro-irrigation systems to curb water use. The farm industry has overall taken issue with recent reports about the drought, alleging the state's agriculture industry only uses 41% of the state's entire water supply.

Even amid the criticism, California almond growers plan to plant more orchards to increase production between 2% and 3.5% annually. Farming representatives said growers with adequate water supplies are basing their decision on the price they can get for their crops, which is currently at $4.75 a pound according to the monthly price report compiled by The Food Institute (April 13, 2015, sub. required).